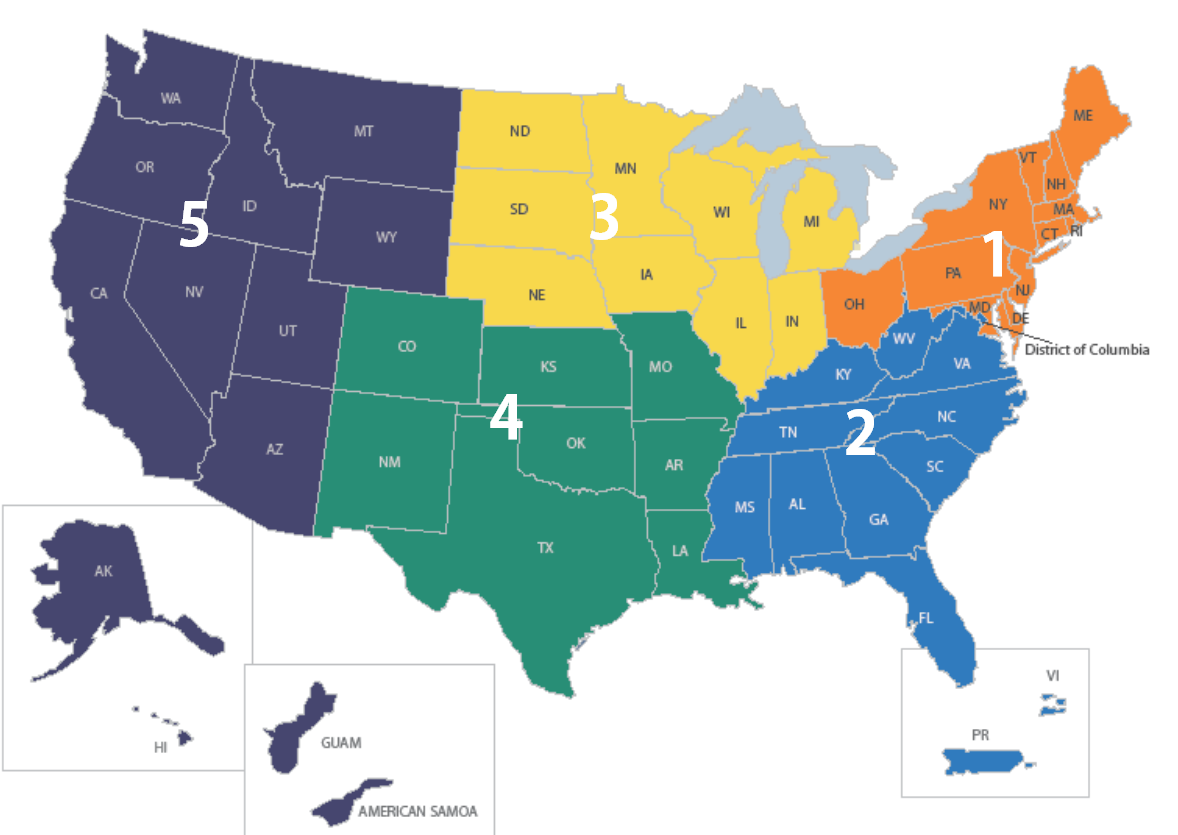 Elected in 1956, W. Frank DeLamar was NASRA's first president. Mr. DeLamar was also the inaugural director of the Employees' Retirement System of Georgia, which was created by an act of the 1949 General Assembly.