Most employees of the Commonwealth of Puerto Rico participate in the Employees Retirement System of the Government of the Commonwealth of Puerto Rico, established in 1951 to provide employees with pension and other benefits upon retirement. The system covers a range of employee groups including general employees, public safety officers, and judges. As of 2012, the System had 134,566 active members and 117,861 beneficiaries.

Act No. 447 of May 15, 1951, as amended, created a retirement system and benefits called "Retirement System for Employees of the Government of Puerto Rico and its instrumentalities." For its part, the Act No. 12 of October 19, 1954, as amended, created the "Retirement System of Puerto Rico Judiciary". Both systems are considered trusts (funds) designed to provide its members participants, dependents and beneficiaries, benefits such as pension credit, age and years of service, disability pensions, death benefits, personal loans, mortgage, cultural trip others.

The September 24, 1999, the Act No. 305 to create a benefit structure based on contributions, which is known as the "Savings Account Program for Retirement". This program is the establishment of a savings account for each participant of the System that becomes a part of it. 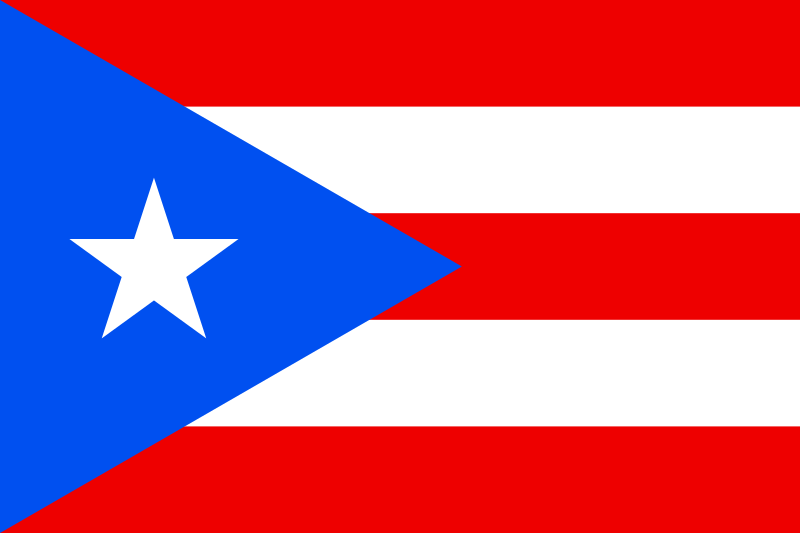 The U.S. Census Bureau does not track public pension statistics for Puerto Rico.