Most employees of the U.S. territory of Guam participate in the Government of Guam Retirement Fund. The Fund was founded in 1951 to provide benefits to retired government employees and their spouses/dependents, provided they accumulate a designated number of years in government service.

§8101. Retirement Fund: Purpose. The purpose of the Fund is to provide retirement annuities and other benefits for the employees of the government of Guam who become aged or otherwise incapacitated, and widows' annuities and other benefits to the dependents of such employees, thereby enabling the employees to accumulate reserves for themselves and their dependents to meet, without prejudice or hardship, the hazards of old age, disability, death and termination of employment, with the objective of encouraging qualified personnel to enter and remain in the service of the Government, thus effecting economy and efficiency in the administration of the Government.

The defined contribution plan is established by 4 G.C.A., Chapter 8, Article 2, as follows, 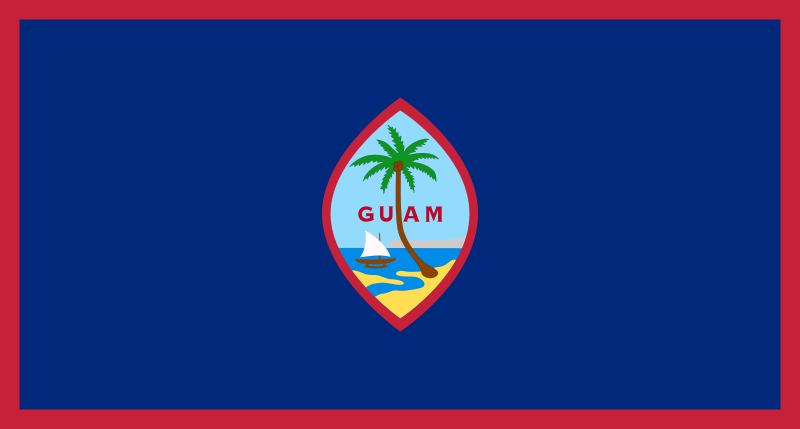 The U.S. Census Bureau does not track public pension statistics for Guam.