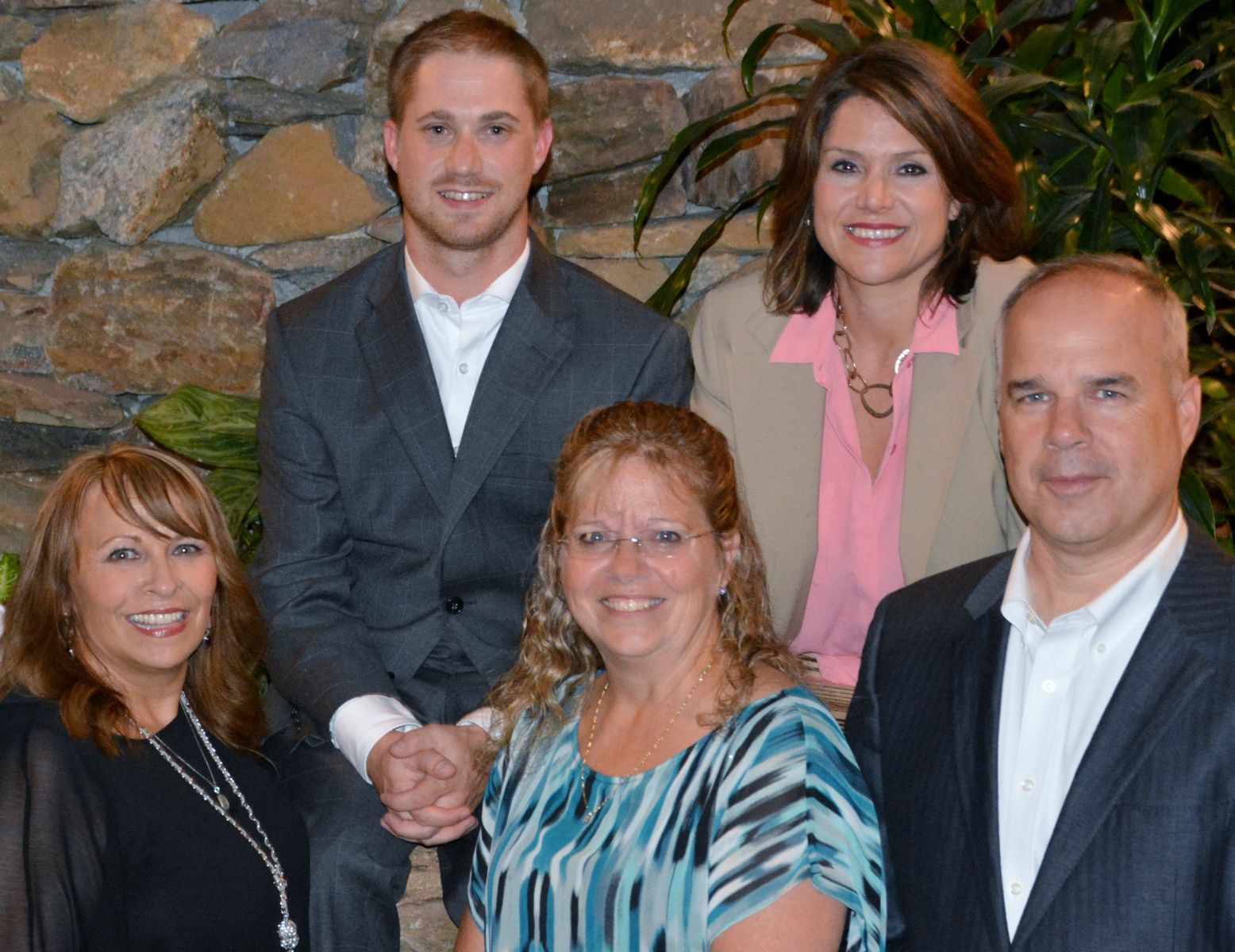 Ms. Bilyeu was appointed as executive director of NASRA in September 2013.

Before joining NASRA, she served for ten years as the executive officer of the Public Employees' Retirement System of Nevada. She was responsible for all aspects of fund management including analysis of plan funding, investment oversight, operational and strategic planning, and fiduciary and governance issues. Before her appointment as the executive officer, she served for eight years as the System's operations officer, overseeing benefits administration, including survivor, disability, and retirement programs. Before coming to work at the System, Ms. Bilyeu was the System's legal counsel in the Office of the Nevada Attorney General, representing the System in benefits litigation, contract analysis, Board governance, and fiduciary issues.

She is in her second term on the Federal Retirement Thrift Investment Board (FRTIB). FRTIB administers the Thrift Savings Plan (TSP) and is an independent Federal agency overseen by five presidentially appointed board members and an Executive Director. The TSP is a retirement savings and investment plan for over 4.5 million Federal employees and members of the uniformed services, including the Ready Reserve. Ms. Bilyeu also served as a member of the Social Security Advisory Board from 2007 through September 2010. The Advisory Board is an independent, bipartisan board created by Congress and appointed by the President and the Congress to advise the President, the Congress, and the Commissioner of Social Security on matters related to Social Security and Supplemental Security Income programs. In addition, Ms. Bilyeu currently serves on the Public Employees' Board of the International Foundation of Employee Benefit Plans.

Ms. Bilyeu received her Juris Doctor from California Western School of Law and her B.A. from the University of Arizona.
dana@nasra.org, 202.624.8462 Mr. Brainard is co-author of The Governmental Plans Answer Book, Fourth Edition, and he created the Public Fund Survey, predecessor to the Public Plans Database, an online compendium of public pension data developed and maintained through a collaboration of the Center for Retirement Research at Boston College, the Center for State and Local Government Excellence, and NASRA. He also created the State & Local Pension Exchange, the predecessor to the Public Fund Survey and recipient of the Award for Excellence in Government Finance from the Government Finance Officers Association. Keith has discussed public pension issues before Congress, state legislative committees, public pension boards of trustees, and on multiple media outlets.

Keith serves as vice-chairman of the Texas Pension Review Board and previously served two non-consecutive terms as an elected member of the Georgetown, Texas, city council. Mr. Brainard also served as manager of budget and planning for the Arizona State Retirement System and as a fiscal analyst for the Texas and Arizona legislatures. He holds a B.A. and an M.P.A. from the University of Texas at Austin.
keith@nasra.org, 202.624.8464 Mr. Brown is the research manager for the National Association of State Retirement Administrators (NASRA) where he is responsible for collecting and updating data and contributing to fact sheets and other research materials that help inform the public pension community. He has co-authored papers on public pension and retiree health care including “Strengthening State and Local Government Finances: Lessons for Negotiating Public Pension Plan Reforms,” “Understanding Finances and Changes in Retiree Health Care,” and NASRA Issue Briefs on pension spending, hybrid retirement plans, and cost-of-living adjustments.

Before joining NASRA, Mr. Brown worked on pension and retiree health care issues for the Center for State & Local Government Excellence and the International City/County Management Association. He holds a master’s in public policy from George Mason University and a B.A. in interdisciplinary social sciences from James Madison University.
alex@nasra.org, 202.624.8461 Ms. Hiatte is the Administrative Coordinator for the National Association of State Retirement Administrators. She is primarily responsible for the management of the membership database, as well as assisting members and associates with requests and inquiries. In addition, Ms. Hiatte assists the Executive Director with operations and conference/meeting management.

Before joining NASRA in 2014, Ms. Hiatte was employed with the Public School and Education Employee Retirement Systems of Missouri (PSRS/PEERS) serving as Senior Executive Advisor and Secretary to the Board of Trustees. In this position, she acted in an advisory capacity to the executive director in all phases of the operation of the retirement systems, serving as a member of the steering committee overseeing the development and implementation of the new pension administration software, and serving as the recording secretary to the Board of Trustees.
mary@nasra.org, 202.624.1418 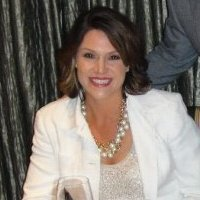 Ms. Raymond has served as director of federal relations for the National Association of State Retirement Administrators since 1997. In this role, she advocates the interests of NASRA members before Congress, the Administration, and its many federal agencies, and is a liaison to other professional associations, interest groups, and policy organizations. She also frequently speaks and writes on federal legislative and regulatory matters and is a contributor to publications on state retirement system policies and administration.

Ms. Raymond serves on the advisory board of the Wharton Business School’s Pension Research Council, the International Foundation of Employee Benefit Plans’ Government Liaison Committee, the board of directors for the Coalition to Preserve Retirement Security, and the advisory board of the Modern Markets Initiative. She was a congressionally-appointed delegate to the 2002 National Summit on Retirement Savings.

Formerly, Ms. Raymond was the legislative analyst for the Government Finance Officers Association. She also worked as a graduate student associate for the California Debt Advisory Commission within the California State Treasurer’s Office.